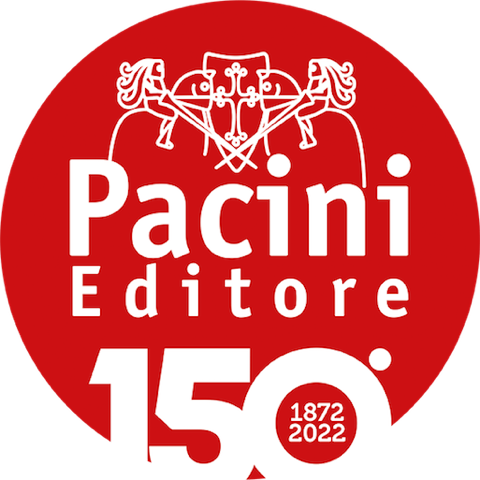 A Contract Law for the Age of Digital Platforms?

The origins of this book go back to the beginning of 2020, when among the anxieties raised by a mysterious new virus, a group of PhD researchers and scholars of the University of Pisa informally coalesced, as it were, around the elusive notion of ‘platform’ and the peculiarly asymmetric nature of the platform-user relationship.

Sectoral legislation and transversal regulatory regimes somehow assume that these transactions should be regarded as asymmetric contracts. In view of the power of the platform to shape both the terms of the relationship and the infrastructure in which it takes place, however, it is open to discussion whether the asymmetry between the parties could adequately be tackled by extant contract law instruments.

Exploring the potential and limits of a contract law for the age if digital platforms seemed thus a topical challenge for future scholarship.

The idea of a PhD seminar took shape in a few (digital, ça va sans dire) meetings over the bleak and secluded days of the springtime 2020, in the form of a dialogue between PhD researchers and young legal scholars, chosen amongst the brightest in the field.

The results of that dialogue today we gladly offer to the readers.

Elena Bargelli is currently a Professor of Private Law at the University of Pisa and coordinator of the PHD programme in ‘Private and comparative private law, labour law and European legal tradition’. Former Research Fellow of the Alexander von Humboldt Stiftung at the Max Planck Institut für ausländisches und internationales Privatrecht in Hamburg (2008–2009), former member of the European Law Institute’s Council (2015-2021), she is currently a member of ECTIL (European Centre of Tort and Insurance Law) and IACL (International Association of Comparative Law). Her areas of interest are contract law, tort law, family law under national, comparative and European perspective.

Valentina Calderai is associate Professor of Private Law, European Private Law, Comparative Private Law at the University of Pisa. Former Max Weber Fellow at the European University Institute of Florence (2009-2010), she is currently a member of the European Law Institute Council (2021-) and the Coordinator of the Jean Monnet Action ‘European Health Law and Technology’, funded by the European Union. Her main areas of interest are European (private) law, Health law, and the regulation of biotechnologies. 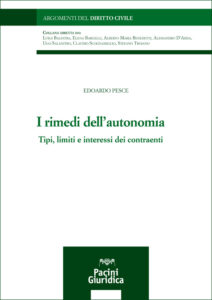 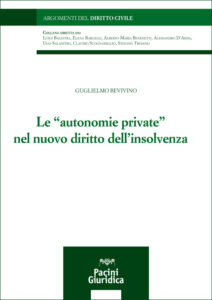 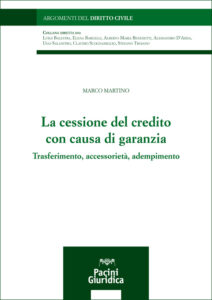 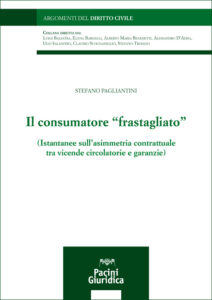 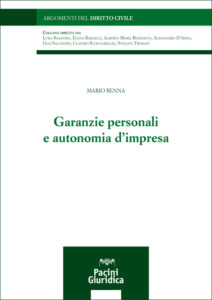 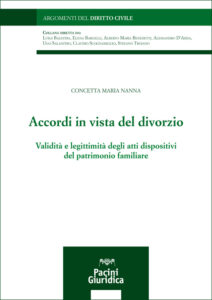 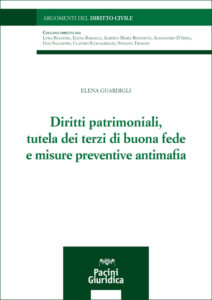 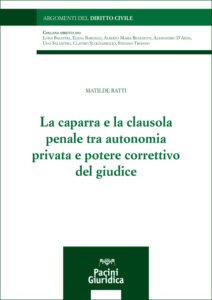 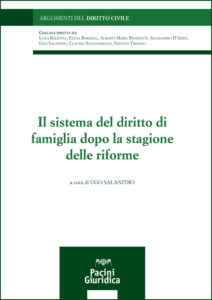 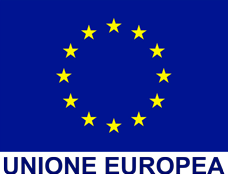 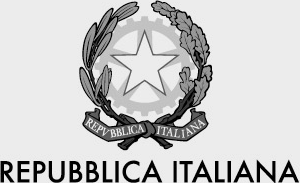